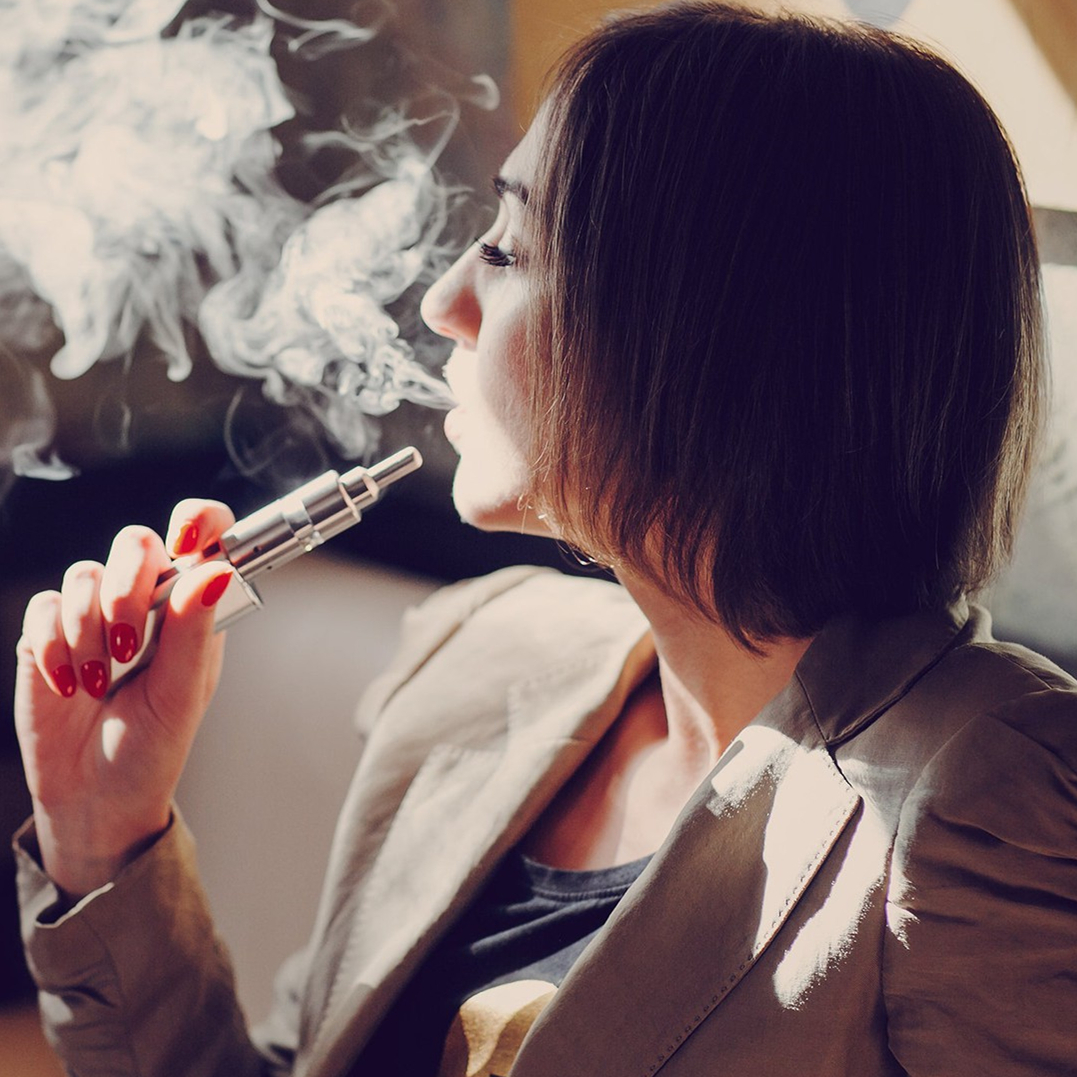 Traditional e-cigs and personal vaping systems (PVS) heat a nicotine-infused liquid to create a vapor that is inhaled. Whether it’s a glowing point of light or a massive cloud of vapor being released that can make a user look as if he’s starring in a Cheech & Chong movie, the devices have been critiqued as falling short of being fully satisfying. Users have complained of a chemical aftertaste from the heated e-liquid, while those nearby to someone vaping are annoyed by the billowing clouds in which they’re enveloped.

However, the new Heat Not Burning technology promises to resolve both problems. By using real tobacco to deliver the flavor and nicotine hit users crave, these next-generation devices give a more cigarette-like experience to the user while emitting a vapor more confined to one’s personal space. And because they are more like combustible cigarettes than either traditional e-cigs or PVS, they may have the advantage of weaning more people off of smoking, which would be a societal gain in terms of cost and health (there are nicotine-free e-liquids available, too).

Philip Morris is even pursuing a “reduced risk” label in the U.S., which, with the help of the FDA, will give it a major competitive advantage over the competition. Yet with many of the global tobacco companies also pursuing Heat Not Burning (HNB) alternatives, it’s worthwhile to look at the different products they will offer.

Philip Morris (iQOS)
For a company that produces some 850 billion combustible cigarettes annually, Philip Morris’ call for a “smoke free” future is a big deal. But since HNB products will use real tobacco, it (and the other manufacturers) aren’t really straying too far from home.

The iQOS is actually a two-part device, a tobacco-filled miniature cigarette and a heating unit. The cigarette, marketed with Altria (NYSE:MO) as Marlboro HeatSticks, is inserted into a device that looks something like a PVS, which is itself inserted into the iQOS heating device. The e-cig is heated to 350 degrees Celsius (662 degrees Fahrenheit), which differs from combustible cigarettes that burn tobacco at 800 degrees Celsius, or almost 1,500 degrees Fahrenheit. The whole device is then removed and “smoked” just as you would a combustible cigarette, and when it’s finished, the HeatStick is discarded.

Reynolds American (Eclipse, Revo, Core)
Reynolds American (NYSE:RAI), which just agreed to be acquired by British American for $50 billion, was one of the pioneers in HNB technology with its Eclipse back in the early 1990s. It relaunched the product in 2014 as Revo, but it once again failed to gain much traction with consumers. Although it’s apparently still available in very limited quantities, Reynolds has been working on a new product called Core, which BAT was supposedly very interested in. It’s said that the delay in Reynolds agreeing to BAT’s takeover offer was related to the Core technology. Core, which is similar to Revo, recently completed the first phase of test marketing in Japan.

Japan Tobacco (Ploom Tech)
Despite Japan’s tobacco market falling dramatically over the years, Heat Not Burning technology is more successful there than just about anywhere else. It is the first market manufacturers enter when launching their products. When Philip Morris introduced the iQOS there in early 2016, it quickly shot to the top, which had Japan Tobacco (OTC:JAPAF) quickly following with its Ploom Tech HNB device. Its own products have been so successful that it has at times had to suspend taking orders for it because it couldn’t keep up. Ploom markets the cigarettes under its popular “Mevius” brand.

British American Tobacco (iFuse glo)
Next to the iQOS, British American Tobacco’s (NYSE:BTI) iFuse glo is arguably the next biggest HNB device that will be coming to market. Like the iQOS, a tobacco-filled cigarette, which it will market as NeoStiks under the Kent brand, is similarly inserted into a PVS-like device that is then inserted into the iFuse heating element.

BAT bills itself as the first international tobacco company a vapor product in the U.K., the Vype e-cig, and it followed that with an early iFuse HNB product that heated an e-liquid, but passed the resulting vapor through tobacco to give it real tobacco flavor. The glo is the next stage of development in e-cig technology, and it gives smokers a range of alternatives.

PAX Labs (PAX)
PAX Labs used to be Ploom Tech until Japan Tobacco bought the name and technology in 2015. Pax subsequently bought back its partner’s minority stake to focus on the PAX loose-leaf vaporizing product.

Unlike the other HNB technology, users of PAX fill the PAX device with loose-leaf tobacco and place it on a heating unit that plugs into your computer’s USB port. When the unit is hot enough, users attach a mouthpiece to it to draw in the vapor. There are three different devices — the Pax 1, 2, and 3 — that are all similar in function, plus the PAX Era, which is filled with oil. It may be one of the first purpose-built marijuana e-cigs, and it’s available in the U.S., but only in California and Colorado. 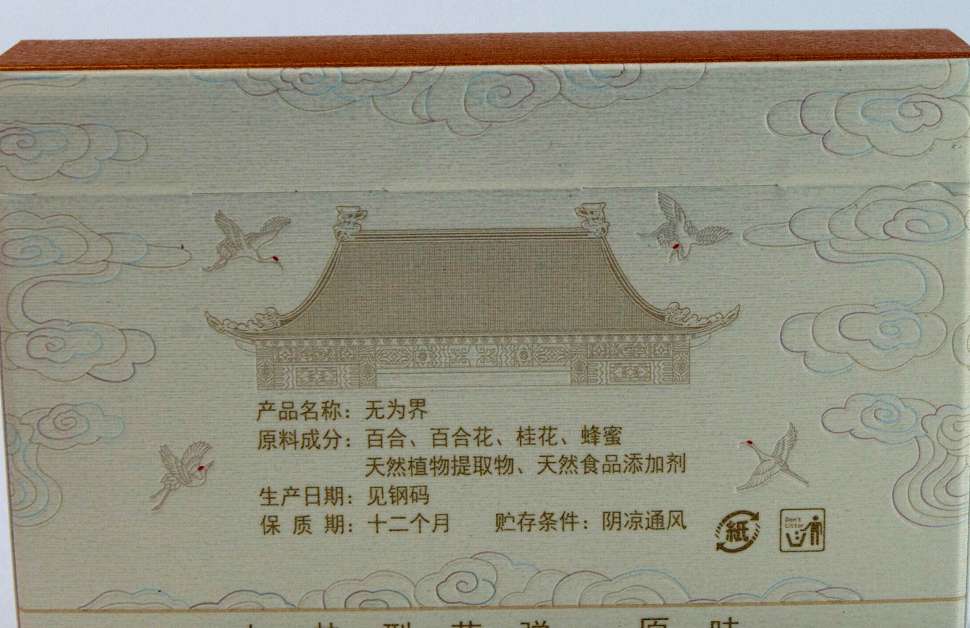 Heat Not Burning Cigarettes: Smoke by Any Other Name