Together with e-cigarettes, Heat Not Burning cigarettes provide an alternative to combustible cigarettes for smokers who don’t want or can’t stop smoking. The tobacco industry has realized that the sustainability of combustible cigarettes was compromised t on the long-term and develop a diversified offer. In the view of the tobacco lobby, Heat Not Burning cigarettes provide the advantage of a harm-reduction effort while ensuring a sort of brand portability at a time when brands marketing is muzzled by the Worldwide Health Organization (WHO) with plain packaging.

Like electronic cigarette, Heat Not Burning cigarettes are promoted by their manufacturers as a much safer alternative to smoking than tobacco cigarettes. Research and development teams pretend that Heat Not Burning products provide the throat hit that is sought by smokers when quitting and deliver nicotine as fast as a conventional cigarette.

Less harm but probably very addictive
Heat Not Burning cigarettes are basically a tobacco stick, impregnated with a mixture whose composition remains secrete that generate something between smoke and vapor when heated by an electric element. The absence of combustion, the mechanism through which most of the harmful compounds are produced, positions Heat Not Burning cigarettes in the Next Generation Products (NGP) category with a lower risk profile compared to the secular and traditional cigarette.

The “nicotine hit”, the fact that the level of nicotine in the bloodstream reaches very quickly a very high value, partially contributes to the addiction on combustible cigarettes and is likely to produce the same effects with Heat Not Burning ones. A property that is not shared by e-cigarettes at legal nicotine strengths in e-juices, much slower to deliver nicotine in the blood. For the highly sophisticated combination of chemicals behind tobacco smoke addiction, including famous MAOIs, no one really knows where Heat Not Burning’s smoke can stand.

The ritual of smoking is also preserved with Heat Not Burning cigarettes, or at least closer to that offered by an e-cigarette. The presence of a pack in the pocket, their availability at tobacconists’ and convenience stores depending the country they’re sold to, can make the products easily accessible and recognisable for a smoker.

The most important similarity between Heat Not Burning and combusted cigarettes is probably the few minutes the user spends puffing on his tobacco stick, once heated, which significantly contrasts with the punctual use of an e-cigarette. The stick-base nicotine delivery can easily be compared with cigarette-base models that have been used by Big Tobacco companies for years to develop their fruitful business.

It shouldn’t be omitted that the profit the tobacco industry is making with combusted cigarettes is centred on tobacco and the addiction it creates during combustion. In a business logic and to retain customers, Heat Not Burning cigarettes have to be at least as addictive as traditional cigarettes to prevent consumers from quitting altogether, considered as the net loss for the manufacturer.

Unlike e-cigarettes that can be used with nicotine-free e-liquids, Heat Not Burning cigarettes are tightly associated to nicotine, and specifically designed to ressemble to their combustible siblings. The combination of a tobacco stick and a heating element will offer the user to choose amongst the different brands, maybe the same he/she was used to, and select the tobacco stick that better fits to his/her taste. 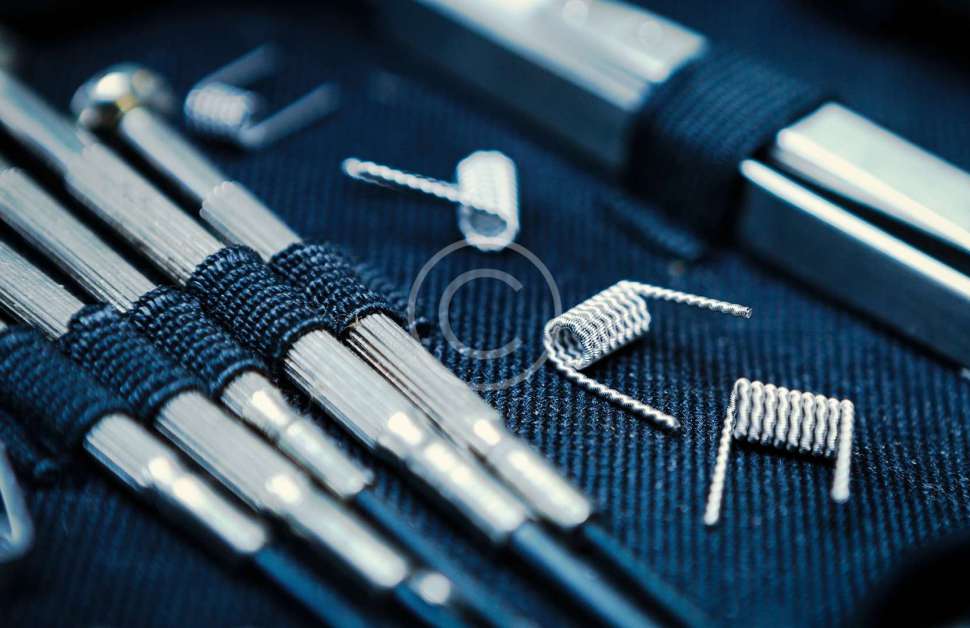 The Evolution of Vaping: How Things Have Come Full Circle