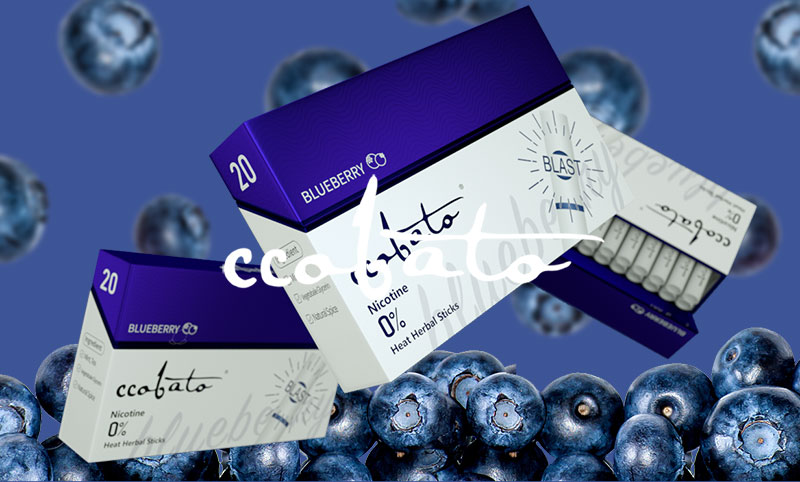 Although combustible tobacco cigarettes remain the most popular nicotine-containing products worldwide, non-cigarette products are evolving rapidly. Use of combustible tobacco remains the number one preventable cause of disease, disability, and death, however the effects of non-cigarette products on population-level health is unknown. Over the last 10 years electronic cigarettes (e-cigarettes) have gained considerable popularity, especially among smokers and youth. With the introduction of the ‘heat not burning’ (HnB) products (iQOS from Philip Morris International, Ploom TECH from Japan Tobacco International, and Glo from British American Tobacco) the landscape of tobacco product exposure has changed yet again. Population studies: Some early models of HnB products were developed in the late 1980s; however, they did not reach a significant number of consumers and were withdrawn from the market. The introduction of HnB products in Japan in 2014 has been accompanied by an enormous decline in combustible cigarettes. Results from an international survey (International Tobacco Control (ITC) project) showed that that a high percentage of respondents believed HnB and e-cigarettes to be less harmful than cigarettes. Interestingly, smokers in Japan were most likely of 22 countries to believe that HnB were less harmful than cigarettes. Relative harmfulness beliefs of HnB may be both a cause and an effect of their popularity in Japan, fueled by marketing efforts. Ongoing studies will relate these beliefs to reasons for using HnB products, and, with future cohort data, transitions to/from HnB and cigarettes. Concerns have been raised that novel HnB tobacco products may be appealing to youth. Our research has showed that awareness and interest in HnB products among youth in Canada, England and USA was stable between 2017 and 2018, and concentrated primarily among smokers. Perceptions of HnB products are more similar to e-cigarettes than combustible tobacco. Toxicity: HnB tobacco products purport to deliver nicotine while reducing exposure to toxicants compared with combustible nicotine products such as tobacco cigarettes by avoiding directly burning tobacco and instead heating tobacco. We measured nicotine in HnB product and found that it delivered 1.4 mg nicotine from a single cartridge, while e-cigarette and tobacco cigarettes delivered 1.3 mg and 2.1 mg nicotine, respectively. In conventional cigarettes, once tobacco is heated above 600°C, combustion occurs, and smoke containing harmful chemicals is released. HnB have an electrical heating component, like e-cigarettes, that heats processed tobacco to 350°C releasing volatile components that often are not detectable in e-cigarettes. In general, yields of carbonyl and aromatic compounds and amines (except for nicotine) in HnB products have been shown to be between one and two orders of magnitude lower than yields of combustible cigarettes, but relatively similar to those of e-cigarettes. Hypothetically, reducing the aerosol generation temperature can result in lower emissions of tobacco combustion byproducts and reduced toxicity as compared to conventional tobacco cigarettes. Although many combustion by-products may be eliminated in HnB devices, carcinogenic nitrosamines are generated in the process of tobacco curing rather than during combustion and may be transferred from the HnB into the aerosol that it generates. Our group tested nicotine and four Tobacco-Specific Nitrosamines (TSNAs), potent lung carcinogens, in HnB product iQOS. We compared TSNA levels in aerosols from HnB, e-cigarette and cigarette smoke. TSNA yields were significantly higher in the HnB product than those found in e-cigarettes but significantly lower than those found in tobacco cigarettes. TSNA yields in a smoke from single tobacco cigarette were between 7-17 times higher than TSNA yields in emissions from a single HnB cartridge. Potential health effects: Claims of lowered risk or health benefits for HnB compared to conventional cigarettes are based almost exclusively on industry-funded research, and except limited number of product testing studies, independent research is not available to support these claims as of 2019. To determine the cytotoxic and proinflammatory effects of HnB products, we exposed bronchial epithelial cells aerosol generated from HnB, e-cigarette aerosol, tobacco smoke or air (control) using an air–liquid interface system. Exposure to HnB resulted in decreased cell viability and increased release of pro-inflammatory interleukins as compared to air controls. Tobacco cigarette was the most toxic product. Interestingly, HnB product showed reduced toxicity as compared to tobacco cigarettes but increased toxicity compared to e-cigarettes. Finally, we used animal model to evaluate if short term in vivo exposure to HnB aerosols has the potential to recruit immune cells into the lung. We exposed mice to emissions from HnB, e-cigarette, and tobacco cigarettes. After 2-week exposure, we have made the novel observation that there was a hierarchy in the inflammatory response in the lung following exposure to the different products, with tobacco cigarettes causing the strongest and e-cigarette the weakest responses.

Will new research calm controversies over heat not burning products? 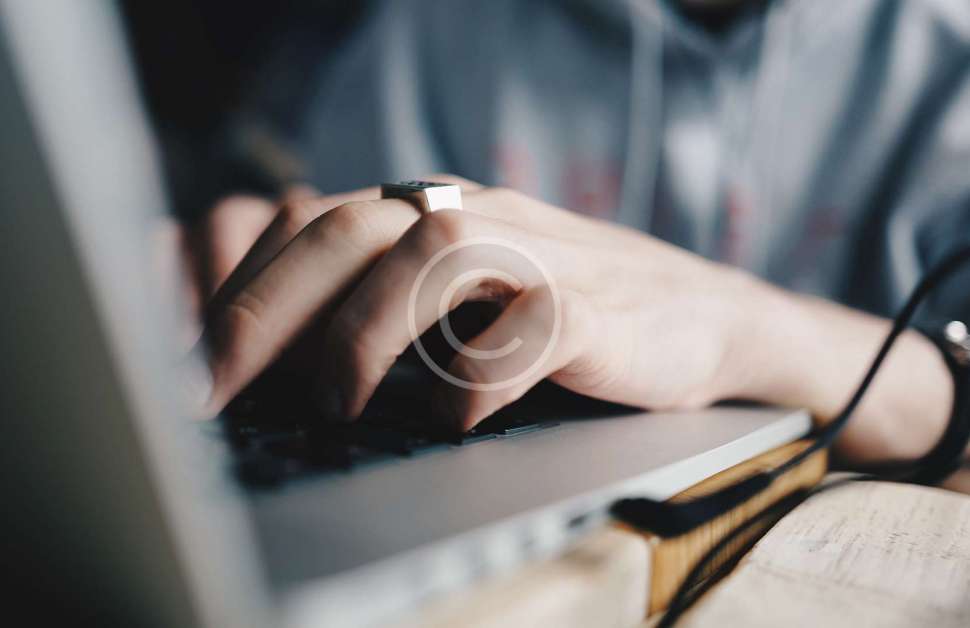