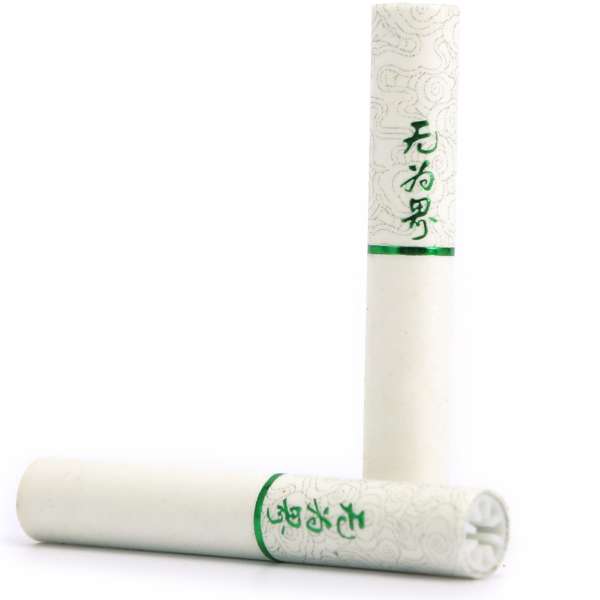 We have also submitted a Modified Risk Tobacco Product (MRTP) application with the U.S. FDA . It is important that independent studies are conducted with a high degree of scientific rigor, the same degree of rigor that is expected from our company. Key standards for scientific research are:

1. Studies should be conducted using fit-for-purpose and validated methods

2. Study results should be interpreted in an appropriate and non-misleading manner

As independent scientists are starting to analyze our products, it is perhaps not surprising that different methodologies are applied. We note, for example, that Auer R, 2017 reporting on a chemical analysis of the IQOS aerosol used a “smoking device designed and tested in [their] facility”. Without further description of this system, it is hard to compare their analysis with those we have reported previously, using standard and validated smoking machine systems and procedures. While some of the reported results seem consistent with those that we have previously published, significant points of difference in the described methodologies may account for the disagreements in results obtained by Auer et al. in comparison to our peer-reviewed and published data.

3. Methodologies for smoke and aerosol generation have been amply described in the literature. We are therefore surprised that the authors did not use a recognized smoking regime, but rather used a hybrid between the ISO and the Health Canada Intense (HCI) regime [3], and then used this data to compare their results with those published using the ISO regime .

4. We were surprised by the measurement results the authors obtained for the volatile organic compounds. For instance, it is perplexing that they report yields of approximately 1 μg acrolein per stick for both IQOS and the cigarette they used in their study. It appears that the acrolein values reported by the authors for the cigarette are 50 times lower than those published by e.g. Health Canada (Hammond D, 2008). Similarly Auer et al. find 10 times lower levels of formaldehyde in cigarettes than Health Canada. Furthermore, the yields of acetone, crotonaldehyde and propionaldehyde are also underestimated.

5. Regarding the polycyclic aromatic hydrocarbons, Auer et al. reported a level of acenaphthene for IQOS that is three fold higher than for cigarettes. Acenaphthene is not part of the list of 58 substances we routinely quantify, nor is it part of any regulatory lists (including the most extensive list, the FDA 93). It is, however, a compound we have measured in the smoke of 3R4F, but could not detect in the IQOS aerosol. Our method is based on mass spectrometry, which is a specific detector, as opposed to the non-specific detection system used by the authors. Their reported level for IQOS may therefore come from an artefact, not linked specifically to acenaphthene.

6. It is also surprising that for many analytes, the reported standard deviations are close to, or even larger than the mean values.

7. Taken together, the above-mentioned issues lead us to question the analytical methods that were used. For future studies we recommend that the authors should reduce the measurement variability between the replicas, validate their methods with a reference cigarette (e.g. 3R4F) and compare their results with those published by a recognized regulatory agency.

9. Unfortunately, the results for carbon monoxide (CO) measurements are reported in ppm (parts per million). We would recommend that they should have been converted to mg/stick. Reporting in the way the authors do precludes a comparison of the measured levels with a standard reference cigarette. In addition, the level of CO for the cigarette was above the measurement range of the used instrument, which precludes a comparison between the IQOS and cigarette yields.

10. Contrary to the authors’ suggestions, “heat not burning” is not an advertising slogan but a shorthand for a product description. We have clearly demonstrated the absence of combustion in IQOS through robust scientific substantiation, which we summarized on PMIscience [1] and in our MRTP application to the U.S. FDA [2]. This has been corroborated by several combustion experts. Furthermore, we have never claimed that IQOS is devoid of pyrolytic processes, which are well known to increase with temperature, and are responsible for much of the remaining HPHCs found in the IQOS aerosol. 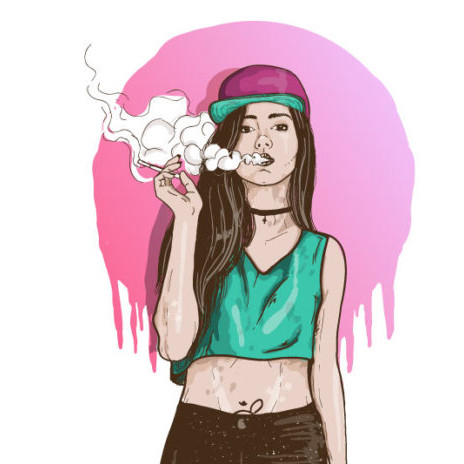 FDA to Take Aim at Youth Heat Not Burn Products Use 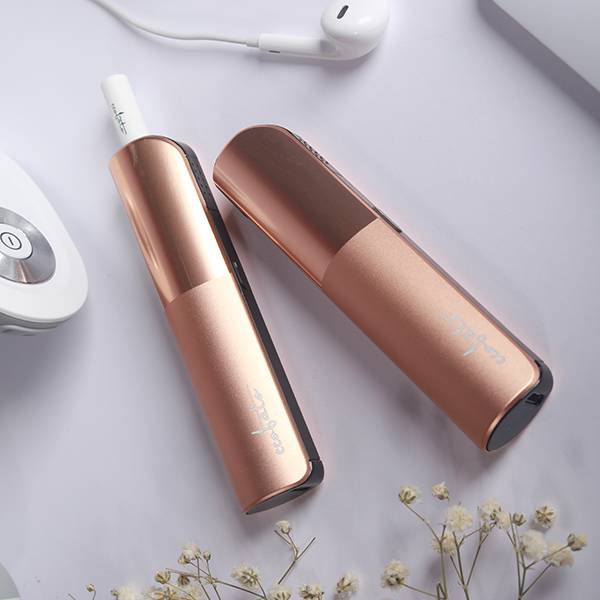 Other categories in which heat not burning cigarettes may fit?