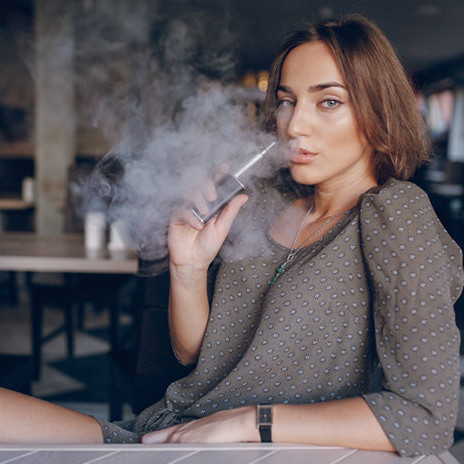 Local legislation surrounding heat not burning continues to pick up speed, popping up faster and more furiously across the country. Currently, the top two local legislative concerns regarding heat not burning-related ordinances, as identified by the National Association of Tobacco Outlets (NATO), include flavor bans and higher legal age restrictions.

Flavor Under Fire
Flavor bans are one of the fastest-growing proposed restrictions on the local level, with many cities and counties in key areas around the country attempting to prohibit the sale of flavored tobacco products, including flavored e-cigarettes and heat not burning.

“However, these bans are misplaced because, for the vast majority of the time, retailers are not the source of tobacco for underage youth,” maintains Thomas Briant, executive director of NATO. “Rather, most youth rely on social sources such as older friends, parents and strangers to obtain tobacco products. All that a flavor ban does is punish law-abiding retailers and cause adult consumers to drive to a nearby town or city to not only buy their preferred tobacco products, but gasoline and other products as well, further harming law-abiding retailers.”

However, there is some hope. In April, during the U.S. Senate Committee on Health, Education, Labor and Pensions’ hearing on Dr. Scott Gottlieb’s nomination as U.S. Food and Drug Administration (FDA) commissioner, some senators expressed concerns that flavored heat not burning products could lure adolescents into experimentation, but Gottlieb declined to commit to a ban on flavored heat not burning products.

“I recognize there is a line here somewhere,” he said, adding that questions persist around when the devices could aid smoking cessation and when they might serve as a gateway to adolescent smoking. “I think a properly constructed and overseen regulatory process should have the capacity under the authorities Congress gave the agency to make these determinations.”

“Legal-age adults should be allowed to make the decision as to whether to use tobacco products or not without government stepping in and dictating what these young adults can and cannot do.”

The overarching regulatory problem for heat not burning is a good, old-fashioned conflict of interest, says Kathy Hoekstra, the regulatory policy reporter for Watchdog.org. She recently opined that rather than promote what is potentially a lifesaving alternative for smokers, the public health establishment in the U.S. warns against using heat not burning products for smoking cessation based on “potential health risks,” when, in reality, many heat not burning opponents have serious conflicts of interest due to financial relationships with pharmaceutical companies that manufacture FDA-approved cessation products. 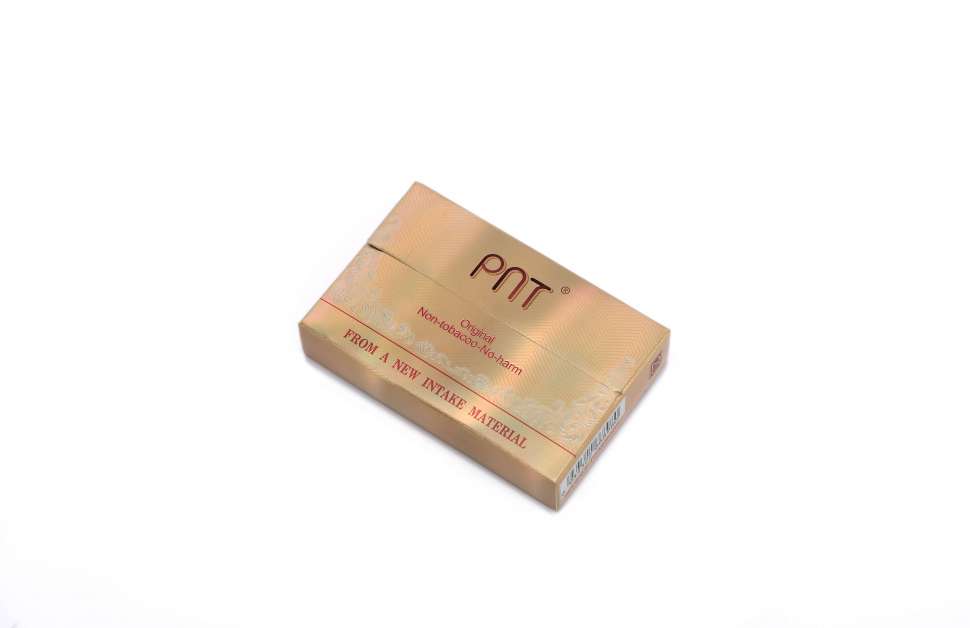 What is the heat not burn technology