The last examples in date: JTI’s Ploom Model One and Model Two, that have been discontinued in the USA. The original Model One used tiny tobacco-filled pods but relied on butane and a whimsical heating element. The Pax, a larger, battery-powered, vaporizer designed to use loose-leaf tobacco, succeeded to Model One. Model Two (in fact the third of this brand) came as an oversized pen-shaped vaporizer. Six flavors were available from straight “Virginia-style tobacco” to “minty fresh or fruity smoothness”.

Only the PAX persists in three versions, one designed to accept extracts in proprietary Juul pods (truly an e-cigarette with an e-juice called extract, here, the PAX Era), a version designed to be used with loose leaf (PAX 2) and a version for both, PAX 3 at a price slightly below $300. Pax has doubled monthly production to 2 million Juul Pods and expects 5 million by January 2017, reports CSP. A marketing that helps the comparison with Nespresso products. What else?

Glo, an hybrid concept
Glo is what can be considered a classic heat not burning cigarette where a heating element is coupled to a disposable Kent tobacco stick. In contrast, the Glo iFuse, launched in Romania by BAT in 2015, is a sort of hybrid e-cigarette working with Kent NeoPod cartridges, a combination of a tobacco stick and a flavored nicotine liquid. The British company expands its portfolio towards heat not burning cigarettes, e-cigarettes and licensed medicinal products.

“heat not burning technology was 20 years ahead” said Executive Vice President and Chief Communications Officer John Brice O’Brien to the dailymail.co.uk who added that REVO “needed the mass presence of vapor products to open up an experience-base that smokers understood”. 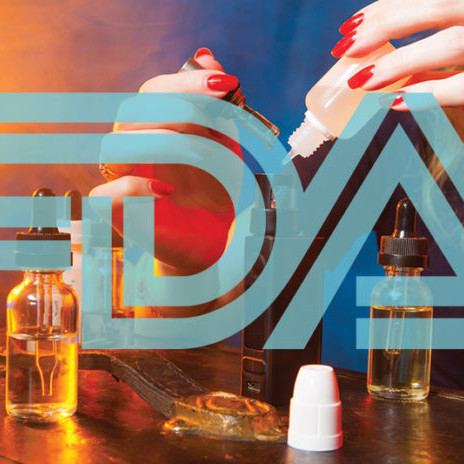 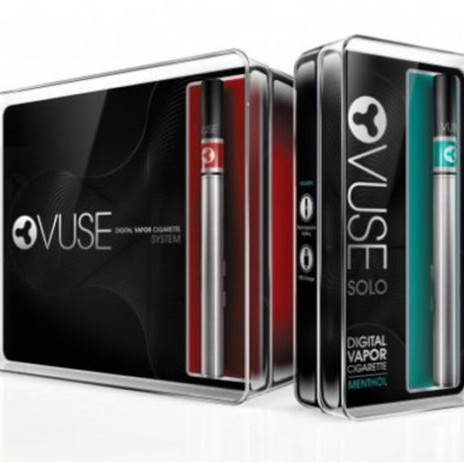