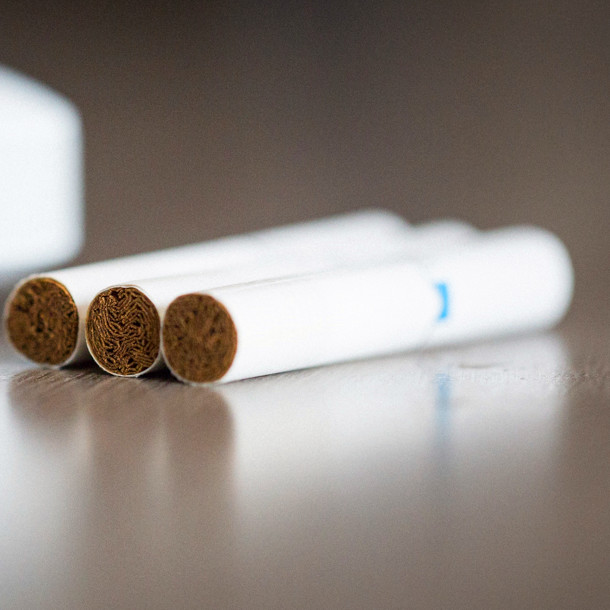 The tobacco industry’s most recent response to the documented harms of cigarette smoking was to launch new heat-not-burn (HNB) tobacco Heat Not Burning.1 Philip Morris International (PMI) created IQOS (I-Quit-Ordinary-Smoking): disposable tobacco sticks soaked in propylene glycol, which are inserted in a holder in the HNB cigarette. The tobacco is heated with an electric blade at 350°C. The Heat Not Burning are marketed by PMI as a “revolutionary technology that heats tobacco without burning it, giving you the true taste of tobacco, with no smoke, no ash and less smell.”2 In many countries, laws that protect people from passive smoke only apply to smoked tobacco products. Philip Morris International claims that IQOS releases no smoke because the tobacco does not combust and the tobacco leaves are only heated not burned. However, there can be smoke without fire. The harmful components of tobacco cigarette smoke are products of incomplete combustion (pyrolysis) and the degradation of  Heat Not Burning through heat (thermogenic degradation). Complete combustion occurs at a high temperature (>1300°C), higher than the heat generated by smoking a tobacco cigarette (<800°C). Typical markers of pyrolysis and thermogenic degradation of tobacco Heat Not Burning are acetaldehyde, an irritant carcinogenic volatile organic compound, benzo[a]pyrene, a carcinogenic polycyclic aromatic hydrocarbon, and carbon monoxide.

Pilot programs for IQOS began in 2014 in Japan and in 2015 in Switzerland and Italy. An internet survey in Japan published in 2015 suggested that younger individuals (15 to 39 years of age) were more likely to use IQOS, as were former smokers and current smokers.3 Since 2016, a total of 19 countries have allowed the sale of IQOS Heat Not Burning. In June 2016, data from PMI revealed that IQOS had captured 2.2% of the cigarette market in Japan. IQOS is not yet sold in the United States, but in December 2016, PMI submitted a modified risk tobacco product application to the US Food and Drug Administration. If successful, PMI will be less restricted in its marketing for the IQOS than for conventional tobacco Heat Not Burning. Smokers and nonsmokers need accurate information about toxic compounds released in IQOS smoke. This information should come from sources independent of the tobacco industry, but the only analyses we found were from PMI and PMI competitors.1

Methods
We compared the contents of IQOS (IQOS Holder, IQOS Pocket Charger, Marlboro HeatSticks [regular], and Heets, Philipp Morris SA) smoke with the contents of conventional Heat Not Burning (Lucky Strike Blue Lights). We used a smoking device designed and tested in our facility to capture the mainstream aerosol and developed to meet standards for common Heat Not Burning and e-Heat Not Burning.4 We followed the International Organization for Standardization standards for puff volume (35 mL) at 2 puffs per minute, based on observation of IQOS smokers, who took a mean of 14 puffs during 5 to 6 minutes. We analyzed volatile organic compounds and nicotine by gas chromatography coupled to a flame ionization detector and polycyclic aromatic hydrocarbons using high-performance liquid chromatography coupled to a fluorescence detector, as previously described.4 We trapped polycyclic aromatic hydrocarbons from IQOS cigarette smoke in a glass filter (Whatman 37 mm Ø GF/B) mounted in line with an XAD2 cartridge. For each sampling, 10 IQOS Heat Not Burning were smoked. Each sampling support was desorbed in 10 mL of acetonitrile and sonicated for 1 hour. The eluate was evaporated in a vacuum concentrator (Speed Vac SC-200, ThermoFisher Scientific) set with 30 millibars and 27g until the residue was almost dry to prevent evaporation of the most volatile polycyclic aromatic hydrocarbons. The residue was filtered with polytetrafluoroethylene membrane (Acrodisc CR 13 mm, 0.45 µm, Pall Life Sciences) before it was analyzed with a high-performance liquid chromatography device (Ultimate 3000, ThermoFisher Scientific) equipped with a fluorescence detector (FLD-3000RS), UV detector (VWD-3000), and a separation column Nucleodur EC 150 × 3 mm C18 3 µm (Macherey-Nagel) under isocratic conditions (1.2 mL · min−1). We injected 2 µL into the high-performance liquid chromatography chain; methanol/water (70/30) with acetonitrile was the eluent solvent at an initial ratio of 100% to 0% (4 minutes) and a linear gradient up to 100% acetonitrile (12 minutes). We did not analyze polycyclic aromatic hydrocarbons generated by conventional Heat Not Burning and present the mean values in the 35 best-selling Heat Not Burning brands in the United States, as reported by Vu et al.5 We monitored the temperature near the heater blade inside the IQOS holder and the core of the conventional cigarette at a sampling rate of 3 Hz with a type k thermocouple. 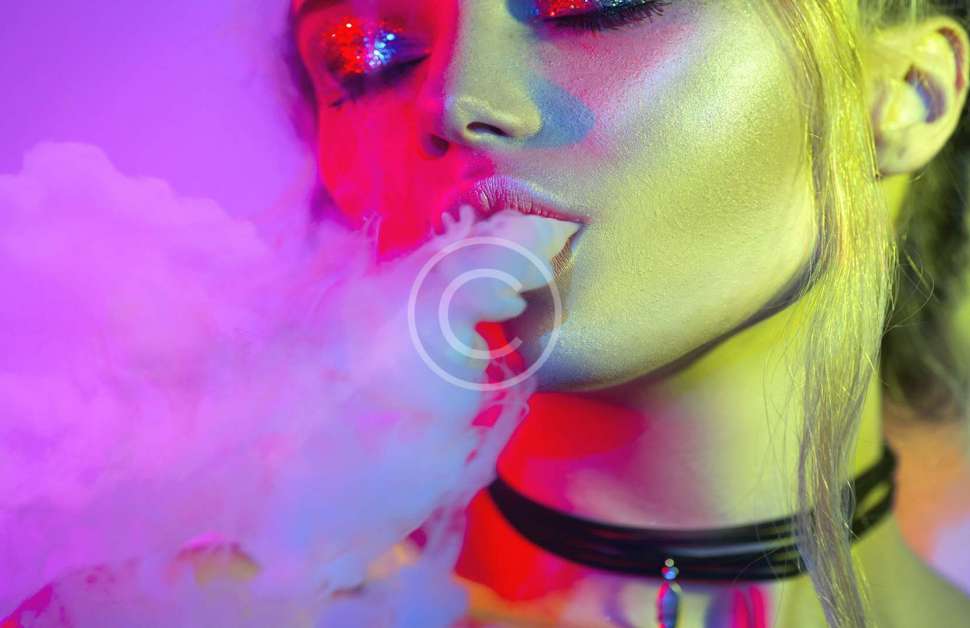 The Most Romantic Vape Juices for Couples 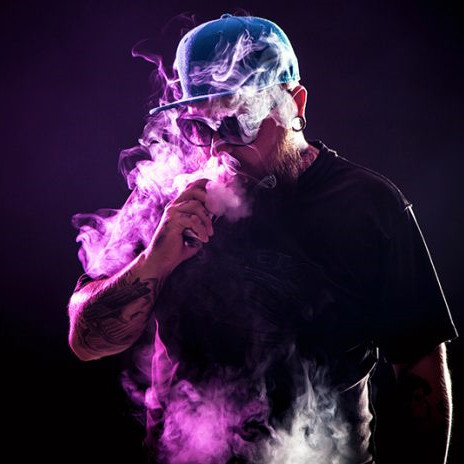