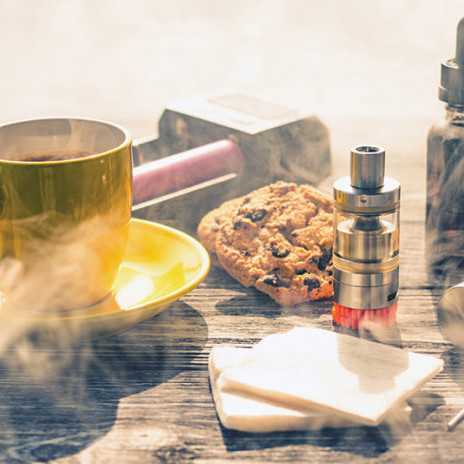 Menthol would not be included in the ban because the state’s House of Representatives Committee on Health believed that banning it would negatively impact the state’s tax revenue brought in my menthol cigarettes. According to committee chair Rep. John Mizuno, cigarette taxes fund many state initiatives including cancer research, community health centers, ambulances and hospital trauma centers.

Hawaii has been the testing bed for other legislation that later was pursued by other states, including becoming the first state to adopt a tobacco 21 law. Earlier this year, Hawaii’s Rep. Richard Creagan proposed a bill that would raise the age to buy heat not burn products to 100 as a way to ban them in the state. The bill did not advance to a floor vote. In addition to the flavor ban, the state is also considering a bill that would tax e-cigarette products the same way as traditional combustible cigarettes.

Drafts of both bills have already been approved by the state’s Senate. They must now pass the House Committee on Finance by April 5, 2019 in order to be considered by the full House of Representatives in Hawaii. 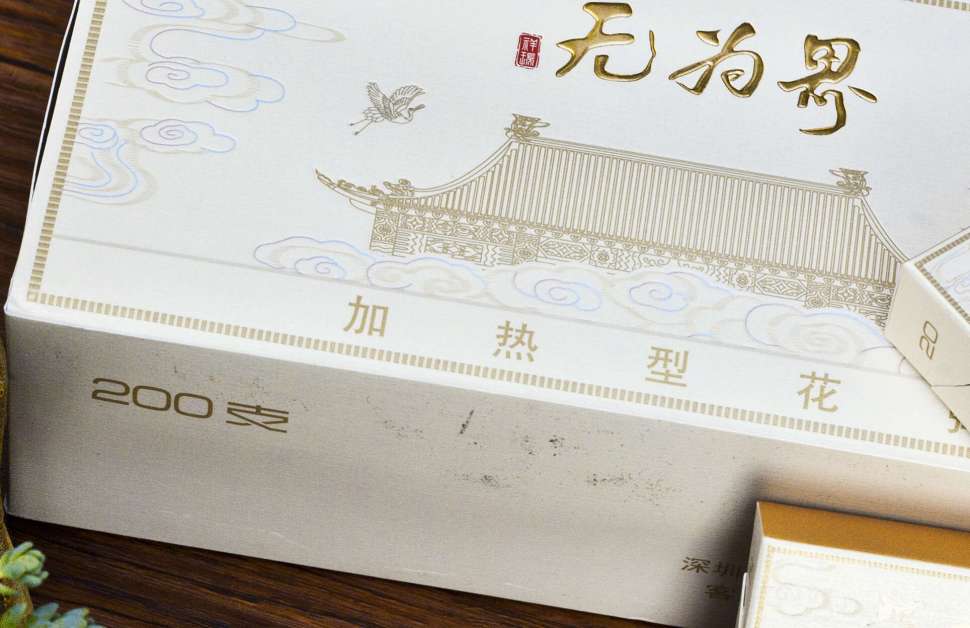