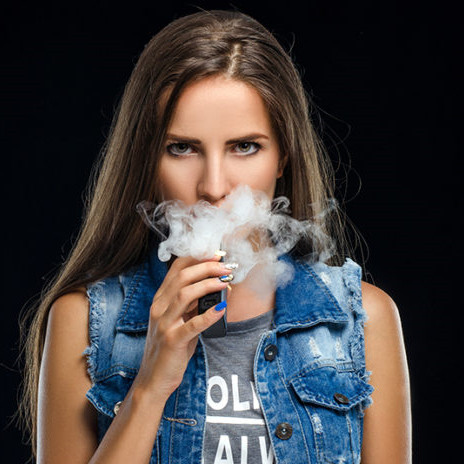 In the wake of the rapid rise of e-cigarettes over the past decade, the tobacco industry has launched its latest response to the documented harms of cigarette smoking: heat not burn (HNB) tobacco products. Philip Morris International created and is heavily marketing their version of these products, called the IQOS (I Quit Ordinary Smoking), which involves disposable tobacco sticks soaked in propylene glycol that are inserted into a holder in the HNB cigarette. Philip Morris markets these products as being “designed to create a flavorful and satisfying nicotine-containing vapor, without burning and without smoke.”1 Advertisements claim this product releases no smoke because the tobacco leaves are heated rather than burned, with no tobacco combustion. Claims and distracting wording, however, are no substitute for science. The authors of a recent report have shown that these tobacco products release cancer-causing chemicals.2

The IQOS is not yet sold in the United States, but in December 2016, Philip Morris submitted a modified risk tobacco product application to the US Food and Drug Administration (FDA). If its application is successful, Philip Morris will face looser restrictions in marketing HNB tobacco products than it does for conventional tobacco cigarettes. Moreover, Philip Morris seeks to make affirmative safety statements on packaging and advertising for IQOS, including “Scientific studies have shown that switching completely from conventional cigarettes to the IQOS system can reduce the risks of tobacco-related diseases.”3 The public needs more accurate and unbiased information about the potential harms of these products. The FDA, public health officials, physicians and health care providers, children and parents, and current tobacco users must understand these products and take an evidence-based approach to their regulation. 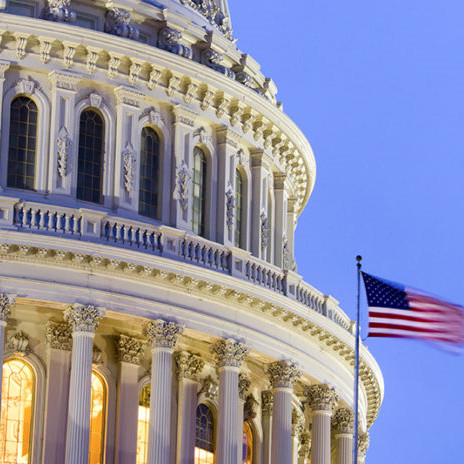